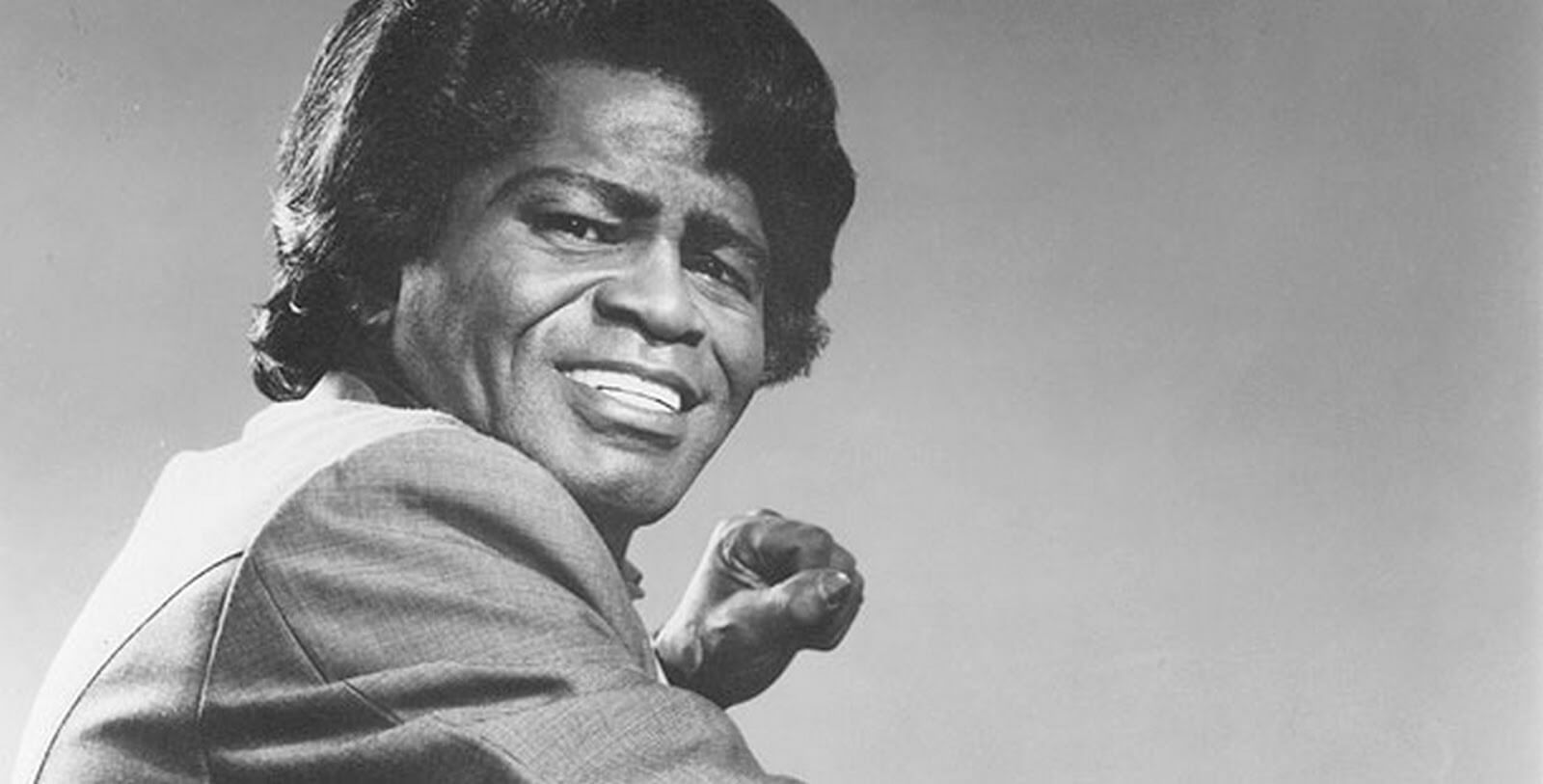 Dojo member Sideshow Maule sent us an email for holiday greetings tittled merry Christmas, happy James Brown day and New Year. That made me realize that seven days ago December 26th it marked 11 years since James Brown passed away.

So let’s dedicate this blog to the Godfather of Soul, James Brown himself. We can credit James for creating the funk music. He saw music differently than his peers, approaching music and different instruments more based on the rhythm than anything else. Any instrument would be seen as rhythmic as a drum kit, whether it was guitar, piano or bass.

The musical legacy that James left behind is one of a kind. He’s behind countless b-boy & b-girl classics such as Give It Up or Turn It Loose, Get Up, Get Into It and Get Involved, Soul Power, Funky Drummer, Funky President and the list goes on and on. Besides being in heavy rotation in the early block parties, these records became the foundation for sampling and creating the rap classics to become.

His catalogue is deep reaching tons of other artists like Lyn Collins and Marva Whitney and his ever changing band the JB’s. His drummers like Clyde Stubblefield emphasized the ghost note style of drumming heard on tons of hip hop classics ever since. In this style the more silent notes between the main kick and the main snare were used to make the drum break even more funky.

James Brown’s music was often freestyled just like our dance. He would lead the band based on his moods and if the band missed the cues from the Boss they would miss a slice of the pay check as well. The improvisation on the tracks brought more feeling to the records. Many of his players couldn’t even read the notes so why write it down. But they damn sure know how to play funk.

The message of James’ music was something that hit the social situation of the time so hard that his records went gold. And it also fit the b-boy, b-girl and hip hop mentality perfectly:

James’ dance skills inspired the b-boys and b-girls from the early days until today.

Even though his life was full of controversy, what he left behind is crucial for hip hop. Of course there were others. But none like James. RIP the Godfather of Soul, the hardest working man in show business, Nr 1 soul brother James Brown.

Here’s so more material for you to dig into:

What are your thoughts? Cancel reply