Radikal Forze Jam, one of the illest jams on the planet 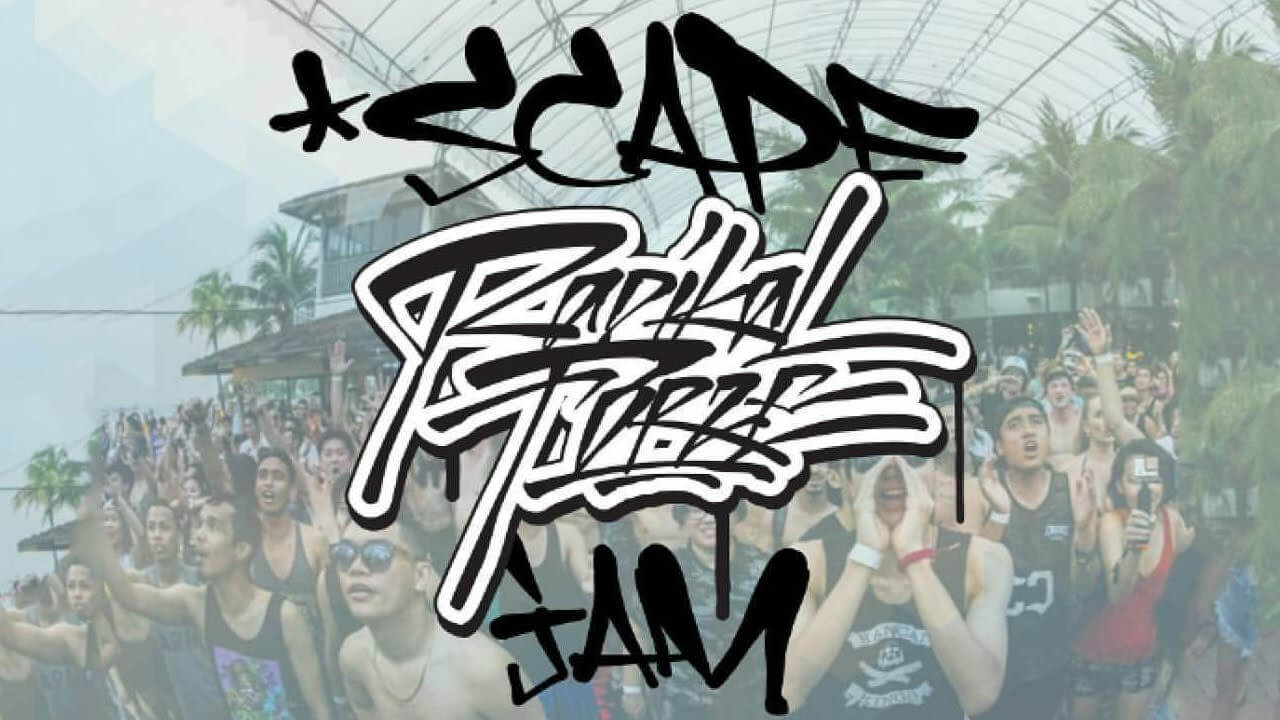 Back on the grind and off to Radikal Forze Crew’s 20 years anniversary jam in Singapore next week.

Radikal Forze Jam is known for being THE jam to go to in Asia for the last years. A jam that brings together the scene, the beach, the party vibe, an incredible line up and good cyphers and battles in a special Hancai environment.

We reached out the organizer Felix (Radikal Forze / 7$ Crew / Recognize Studios / Hancai) to find out how he does it, enjoy! Hope you make out there one day, whether it’s next week or next year.

Felix: Radikal Forze Jam was started in 2008 to commemorate our 10th anniversary as a crew. It was meant as a fun small event to have our friends come to our country and do what we love and have a good time… aka Hancai!

It was first attended only by about 250-300 people mostly locals, and a handful of our friends from the region. Never did we expect it to have turned out like this after 11 years of running the event.

Especially after opening Recognize Studios, and started to learn to be more open minded about different forms of dance, I realised that all dance forms are the same, and we are all passionate people with slightly different mindsets. Hence I decided to bring as much as possible, the different styles of dance into a single space, so that everyone can see and eventually learn to appreciate each other and cross bridges to work with each other, instead of just hating for hate sake.

D: Which aspects do you find important to make a perfect event?

F: There is no perfect event. Every event has it’s own unique set of good and bad.
But I guess what we have tried to create at our event is a fun environment for all b-boys, b-girls, & other styles of dancers to come together to have a great time doing what we love to do, and learn to understand each other.

Also apart from the dance, I try to incorporate the other elements of hip-hop as much as capability allows me to. Hip-Hop is greater when all elements are together!

Put your egos and hate aside, and learn to build, connect, and respect each other more. Cause if you don’t, then you probably won’t have much fun at our jam.

F: That’s a hard question cause every year has it’s moments… But if u had to put me on the spot… I would say the first one cause, it was just so innocent like a new born child.

Then again, there are the moments too when different people from different years got Over-Hancai…. and those stories shall not be told by me. ?

D: Expectations for this year’s RF?

F: You know, alot of people ask me this question… And why fix what’s not broken. I just want everyone to have a dope time! Forge more connections with each other, have great exchanges in the cyphers, come out to the parties to hangout, battle hard.

Though, the only new thing we have this year will be a mixed media photo exhibition of our crew for our 20th anniversary. Should be interesting how it turns out.

Thanks Focus & the Flow Mo for giving me this opportunity to share… And to the worldwide community that has help me and my crew grow our anniversary event to such a level, we thank you all, and are sincerely humbled.

Ya’ll know who you are, who have contributed from the grain of sand to the peaks of mountains.

Congrats to RF Crew for big numbers! Would love to hear what is your personal best jam experience you’ve had? Share your stories with us by commenting below.

The most influential b-boy crew from the 90’s

The Pro Difference Between “Beat Killing” and “Beat Riding”