Discover the 14 Styles of Footwork

Do you want to know how I was able to go from a hardcore powerhead to winning the IBE Footwork battle three times in a row?

It all started with a simple but game-changing idea that I learned from Storm back in 2004.

What I learned from him – which I’m going to share with you in just a moment – will completely change how you approach footwork.

And once you’ve mastered it, you’ll be able to overcome your basic-footwork syndrome and always make it far in footwork battles.

If you don’t know me already, all you need to know is that before all the international footwork championships and titles, I was a hardcore powerhead. Halos, babies, 90s, mills, flares – that was all I did, and I always got called out on it.

Eventually, it inspired me to prove them wrong, and that got me working on my footwork.

I fell in love with it! But I struggled to do anything more than just the basics.

It was hard to come up with my own variations on the steps I knew. Even though I wanted every round to be fresh and different, I didn’t have a lot of vocabulary and my footwork repeated all the time.

I’d go out there, CC hella hard, searching for the move I had worked so hard on in practice, only to get up and realize, “damn, all I did was CC’s!”.

Remembering to do my signatures in the heat of battle was impossible.

But that all changed once that day in ‘04, when Storm changed the way I thought about footwork in his workshop.

During that workshop, all we did was pretzels. Pretzels for over an hour and a half straight.

We were all mind-blown by all the ideas and concepts he gave us, all with just pretzels!

We went so hard that the skin started peeling off our hands and there was blood everywhere on the floor.

But we didn’t care, because he was teaching us something that we’d all carry with us our entire breaking careers: how any foundational move could become an entire style of movement.

In short, he got us to think of footwork as styles, not moves.

What this meant for me was now I didn’t have to remember my signature moves anymore. Instead, I was developing my own signature styles.

By thinking in styles, my footwork game went deeper, ahead of what most others were doing at the time. Then eventually I started winning all the footwork battles around, including the IBE Footwork battle three times in two years.

And now you have a chance to learn what I learned that day, to completely transform the way you think about footwork.

“The 14 Styles of Footwork”

Inside, you’ll get access to a complete framework for understanding footwork that will help you rock your footwork in a way that’ll take you far, even on international stages.

This course is for breakers who have their foundational steps on lock, but are tired of just learning a new step or combo and want to understand the true meaning of an original style.

What’s Inside the Course

The 14 Styles of Footwork

14 videos breaking down each style with examples you can use in your arsenal, including:

And more. Learning these styles will give you the building blocks to complete your own original, dynamic footwork style. You’ll never run out of moves, even when you’re in the last round of the finals. 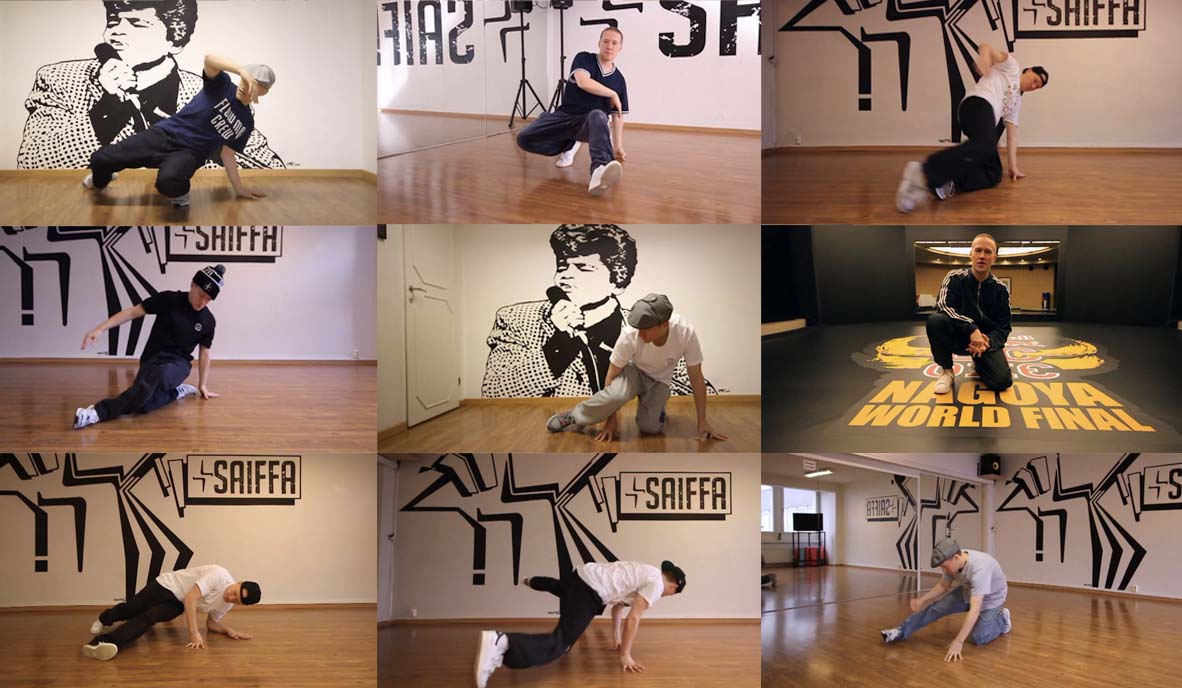 How to Use the 14 Styles

5 lessons to help you integrate the styles into your footwork

“I thought 'I already know a lot of steps and have my foundation', but then boom, I follow these classes and realize, 'oh my god, I have a lot of foundation steps to learn'. Right from the first course, you just level up. When I followed the first video, I already found a new transition that I'm using in my breaking now. I think everyone should try it out because it's really worth it. ”

“There's so much more for me to do with footwork now. I can put more creativity in my footwork thanks to the course. With the 14 Styles of Footwork, even just reading the names of each style you get new ideas immediately.”

“The B-Boy & B-Girl Dojo has great courses and lessons that many new and experienced dancers can gain from. The 14 Styles of Footwork course was one of my favourites as it helped me explore new ways to do footwork and redefine old ones I already knew. It’s a great way to learn but also deepen everything you know about breaking.”

“Before, I felt I was strong with my footwork, but didn't know why, and I didn't win battles. But now I understand what I was missing. Now when I see my videos, I'm really satisfied because I can see a more mature style.” 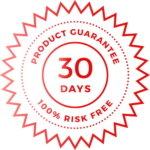 If you’re not satisfied there is a 30-day money back guarantee — no questions asked! If you’ve gone through the course, applied the lessons into your footwork and still aren’t satisfied for any reason, just send me an email and I will directly give you a full refund.

Join now for just one payment of €59

Do you want to enter your next battle confident that you could completely freestyle and still look dope?

Imagine what it would feel like to be fresh and original in every single round, completely in the music without stress.

By thinking in styles and not steps, you’re going to be able to get out of your habits, and finally ditch the basic steps you do all the time on autopilot.

It means no more having people think of your footwork as just basic or boring; no more going out there and doing nothing special in your round; and no more limits to your creativity in footwork.

Instead, you’ll be competing in battles at a high level because of the deep concepts behind every step.

Join me in The 14 Styles of Footwork and let’s take your footwork to the next level.

This year, we will also be donating 50% of the sales from the course to The Legits Foundation in solidarity with the war in Ukraine.

Join now for just one payment of €59

The 14 Styles of Footwork Complete Package

The 14 Styles of Footwork: 14 videos breaking down each style with examples you can use in your arsenal, including:

And more. Learning these styles will give you the building blocks to complete your own original, dynamic footwork style. You’ll never run out of moves, even when you’re in the last round of the finals.

How to Use the 14 Styles: 5 lessons to help you integrate the styles into your footwork

50% of sales will be donated to The Legits Foundation to support recovery efforts there.