The b-boy / b-girl History of France 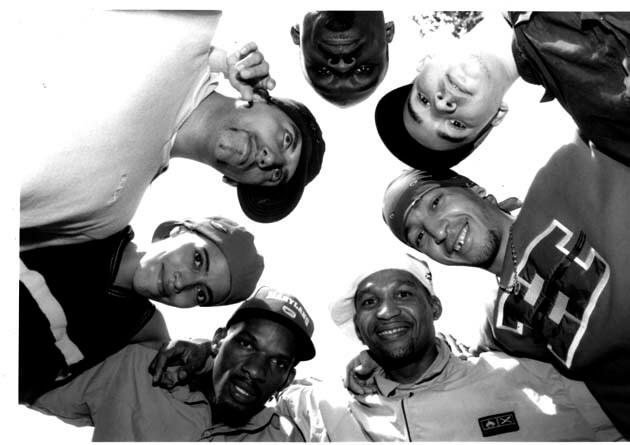 The b-boy/b-girl history of France has played such an important role in the development of the European scene and has influenced so many top level b-boys and b-girls. Here is Focus’ article “French Legacy” from 2013 to highlight the French masters once again:

“When I started getting my hands on the first European VHS bboy tapes after the mid 90’s Aktuel Force was everywhere. I saw them battling and rocking all the circles. Simply put, their style was beautiful. Bugging out on top, great ground power, but the main attention was in their effortless flow!

Their directions in footwork were always surprising, you had to pay constant attention to truly understand what’s happening. Karim with his feather light touch, Gabin with his creativity, Ibrahim with his explosiveness and Karima representing strong b-girls which that time was really rare.

I heard rumors that the Les Halles shopping centre was the place to be when it came to sessions in Paris. Finally in 2000 I had a trip to Paris and I went to Les Halles but I guess it was already too late and all the b-boys were gone by then. Luckily I found a hip hop store close by and copped me Poe One’s Bendable Banana Slugs and Kujo the Flying Water Buffalo VHS tapes. I didn’t have to leave home empty handed without inspiration.

Searching deeper, I started hearing stories about the 80’s generation of France, mostly about Paris City Breakers. Now here we have another source of inspiration. Check out the clip of bboy Nicholas below. Keep in mind this footage is 1986-1987, 30 years ago and so much ahead of his time. All footage from one session! The smoothness of the sweeps, attitude on top and all. I hope we can find more footage.

Few weeks ago I went to Just4Rockers jam in Paris with AT. A party with raw crowded circles in the suburbs of Paris. And there they were again, both Aktuel Force Crew and Nicholas from PCB. It feels like the circle is complete now. French hip hop legacy should never be forgotten”.

Would be great to hear when did breaking arrive in your contry or area. Who were the first b-boys or b-girls out there? Let us know by answering the e-mail! Stay in touch

The Difference Between A Cypher Battle and a Big Stage Battle

What It Takes To Be A Great Breaking Teacher