The Difference Between A Cypher Battle and a Big Stage Battle 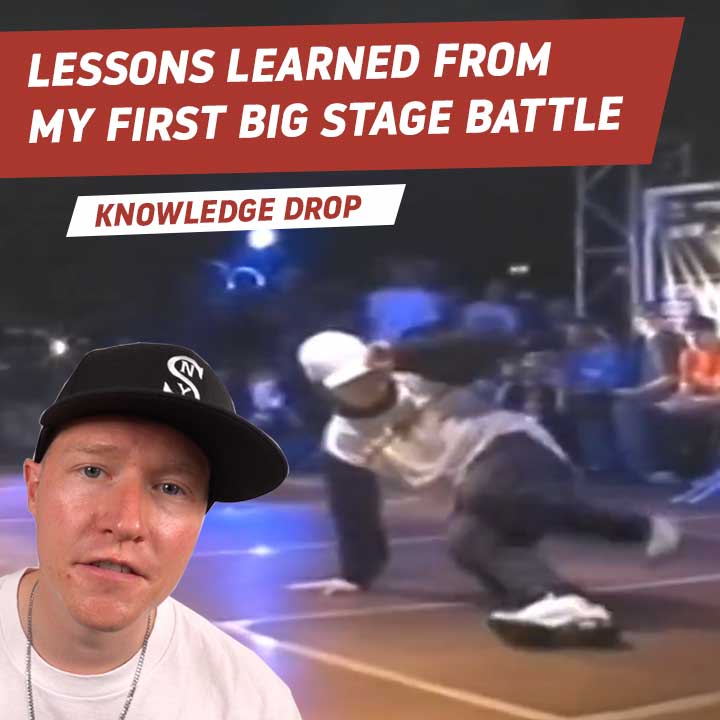 I had gone from cyphers and smaller jams to suddenly being in front of 5000 people on a giant stage battling the UK’s very own Lil’ Tim.

I wanted to make a name for myself, and here was my chance.

I was confident, I had skills, but I blew it, losing in the first round. I never realized what the difference was between dancing in a cypher vs a big stage battle.

In my round for round analysis of that battle against Little Tim, you’ll get to learn what that difference is for yourself, so that hopefully you won’t make the same mistake I did.

Maurizio the Next One: One of the Illest

The Beauty of Ground Power