The most influential b-boy crew from the 90’s 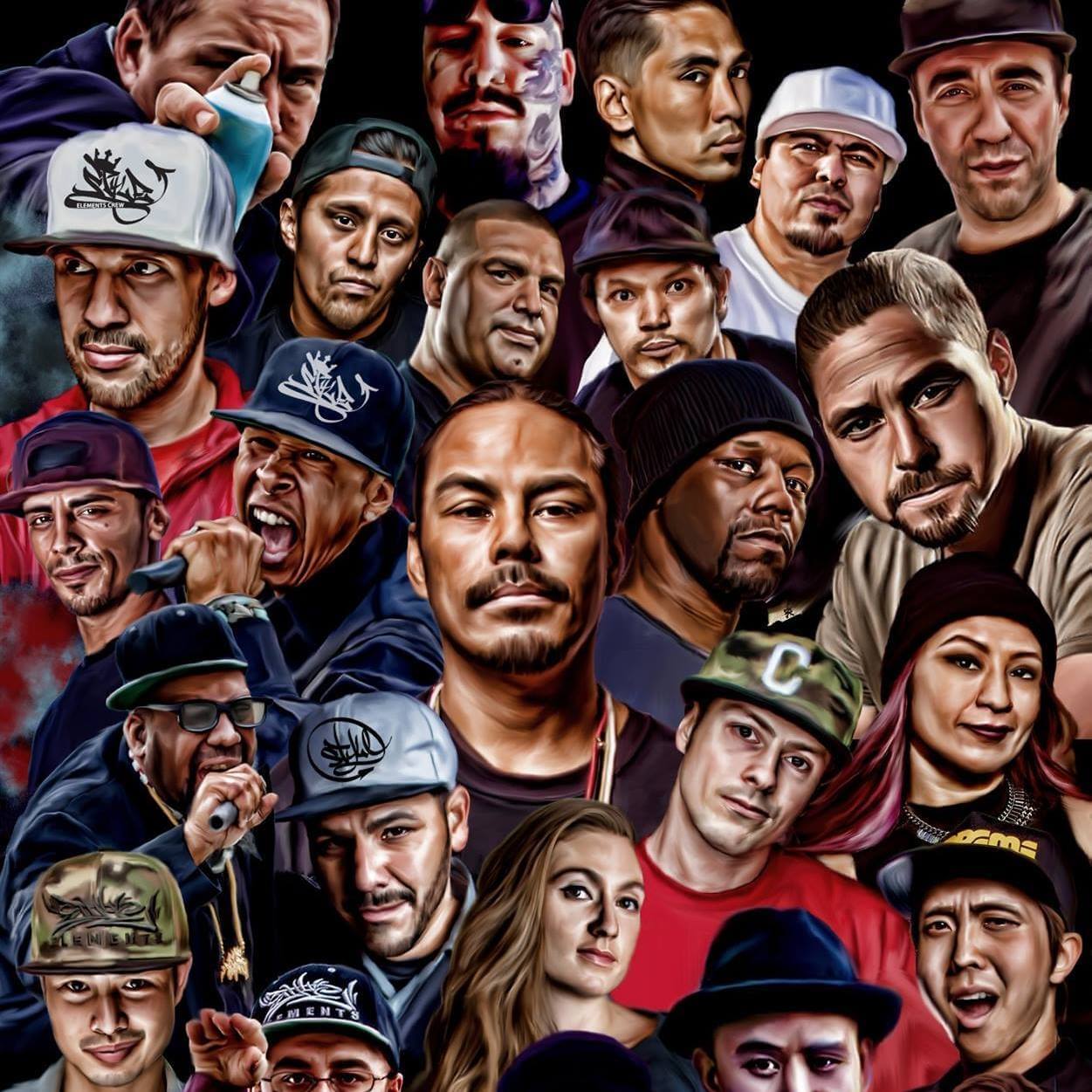 This post we’ll dedicate to what I see as the most influential crew of breaking from the 90’s, Style Elements Monster Squad! Style Elements shaped the scene as we know it. Here’s my story on seeing them the first time.

Let’s take it back to 97. I’d been breaking for a couple of years with my friends, but all we knew about the breaking scene was from the 80’s. Our teacher Mikko gave us tapes of Beat Street and Wild Style, the classic hip hop movies, but since internet wasn’t around yet we had no connection to what was going on in the world that time. We did our thing in our small town but that was it.

My mom had recently bought a satellite disc so besides the basic three national tv channels we could now see stuff from all over the world. It gave my home access to the Saturday morning cartoons on RTL, Eurosport and a German music channel called VIVA. I found a rap show on VIVA called Word Cup hosted by Tyron Ricketts. I had it recorded on timer every Thursday because it was late night and I didn’t want to skip school. Word Cup was my gateway to new hip hop and rap that was going on that time, imagine mid to late 90’s how much great rap music came out. Goose bumps every episode. I wonder what Tyron is up to nowadays… Check a small clip of Word Cup here:

One night I set up my timer just like every week. I had a cheap VHS cassette that they would sell, movies that didn’t sell they would tape up all white and sell the cassette for cheap. The morning after I came home from school and checked the episode out.

This episode was different.

Tyron was interviewing a guy with Adidas shelltoes, Adidas bomber jacket and a long blond hair. It was all in German so I wouldn’t understand what they said, the dude’s outfit reminded me on the way Run DMC would dress so it caught my attention. The caption said his name was Thomas.

And them BOOM, the angle changed to a stage that said B-BOYS and the host Trix yelled BATTLE OF THE YEAR. Two crews going at it, SouthSide Rockers vs. Style Elements. My world changed that moment, breaking was still alive and doing well. Not to mention this crew from California Style Elements was on a crazy level. Super original, full of character and style in their own way. I couldn’t believe my eyes. Then suddenly BANG, the tape finished in the middle of the battle and started rewinding. To my surprise my cheap ass tape wasn’t longer than 30 minutes long :D. My world was crushed again but at least I got a glimpse of what’s going on with breaking in other parts of the world. It was time to train twice as hard.

Style Elements’ influence to the world’s breaking scene is undeniable! Besides this classic battle battles like Style Elements vs Renegades from Radiotron 96 have left a permanent mark in b-boy history. Their VHS tape Strategic Monsters had a huge impact. And all of their members have made an impact of their own as well, wether it’s Remind, Crumbs, SuperDave, Poe One, Stuntman or JayRawk.

I reached out to Stuntman for a brief history of the crew and he sent me this. Thank you Stunts for the support!

“Style Elements Crew (SEC) was established in 1994, with its original members based out of the areas of Stockton and Modesto, California. From these small towns in Northern California emerged one of the most influential crews in the recent history of Breaking. Style Elements offered a new approach to the dance and left a permanent mark on how Breaking would evolve from its resurgence in the 1990’s on.

Upon hearing the name, Gonz (the lead writer in the crew) quickly decided to design the original crew logo, print shirts, and pass them out to the members. From then on, the name stuck and a group of friends who ran together–having fun at local house parties, raves, and underground clubs–were now a crew under one banner.”

I would love to hear which crew made the biggest impact on your breaking? Let us know by commenting below.

Ps. We lost another great few days ago, Charles Bradley RIP. To celebrate his music and life I’ll played a Charles Bradley tribute in our radio show Flow Mo Sounds. Join our email list to receive a free download: www.bboydojo.com/style-elements

What are your thoughts? Cancel reply

How DONALD TRUMP Almost Owned the Birthplace of HIP HOP