Why A Winning Mentality Is A Warrior’s Mentality 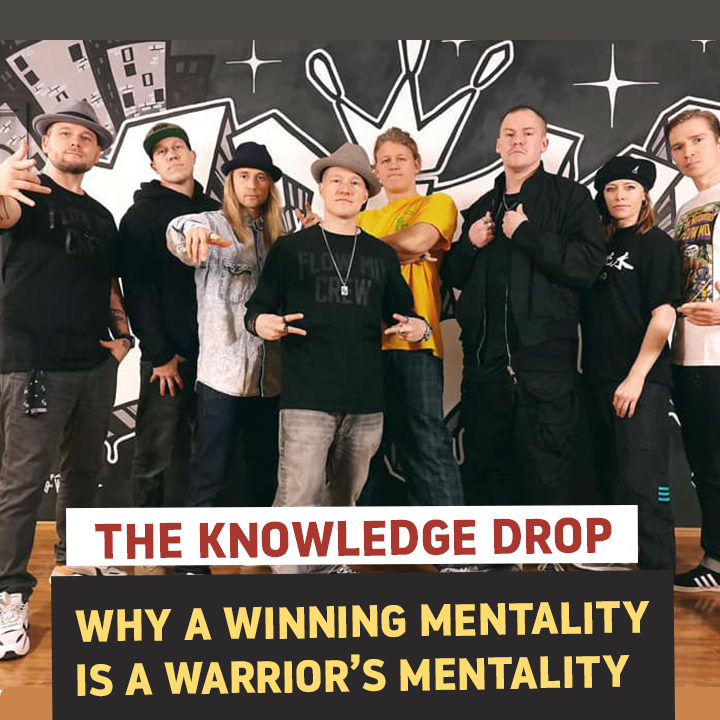 I don’t battle for fun. I battle to win.

This mentality got my crew hated by everyone in the country, but we didn’t care. We were out for the crown.

Winning is a ruthless mentality. You’re focused on the goal, and that’s it.

Let’s throw it back to the last Circle Kingz ever. At that time, I had lost in the finals three times and won twice. This one was going to make the score even.

Hear how I used Alieness’s message for inspiration and motivation to take out Ruffneck Attack in the last Circle Kingz final.

Ways to Use Breaking to Improve Your Mental Health

Is Breaking an Olympic Sport?