Are You a B-Boy / B-Girl or a Breakdancer? 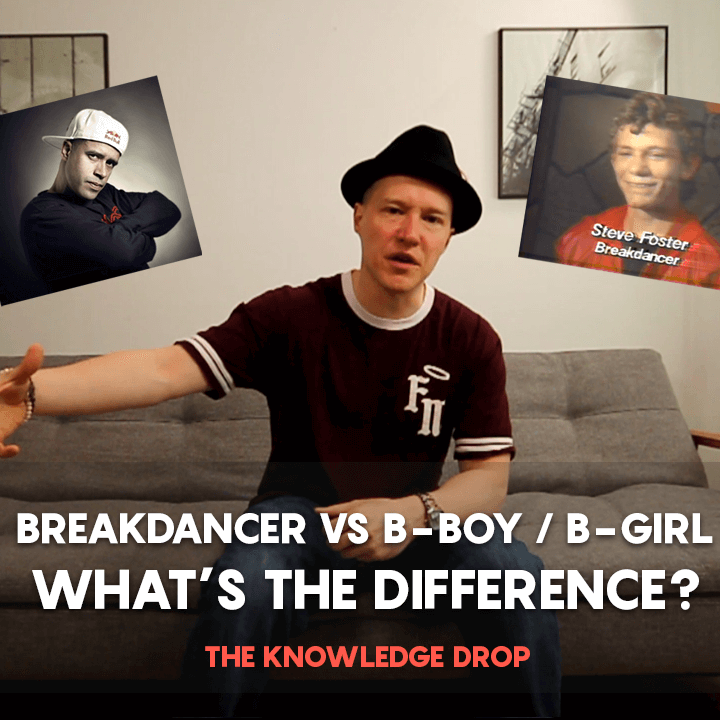 As breaking becomes more and more in the limelight, it’s time to re-enter that age-old debate of the differences between a b-boy or b-girl and a breakdancer.

At first glance, you might not realize what that difference is. They might both be doing the same moves: windmills, flares, six steps, three steps, baby freezes. But after a while, the differences are clear.

In today’s video I point out what I think are the three most important differences between a breaker and a breakdancer, and it’s not just about the moves.

The Worst I Ever Got Smoked